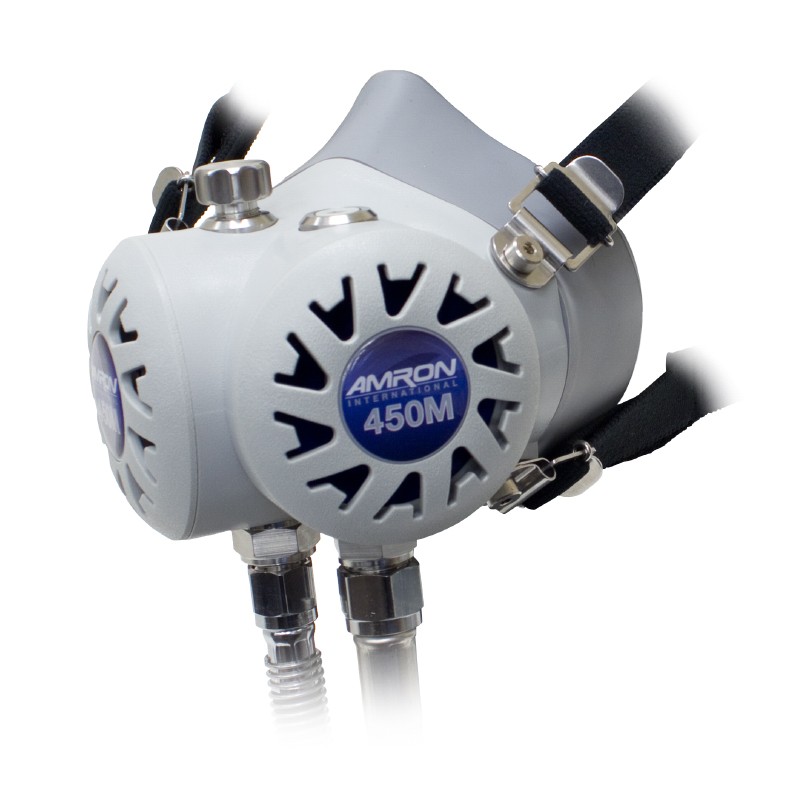 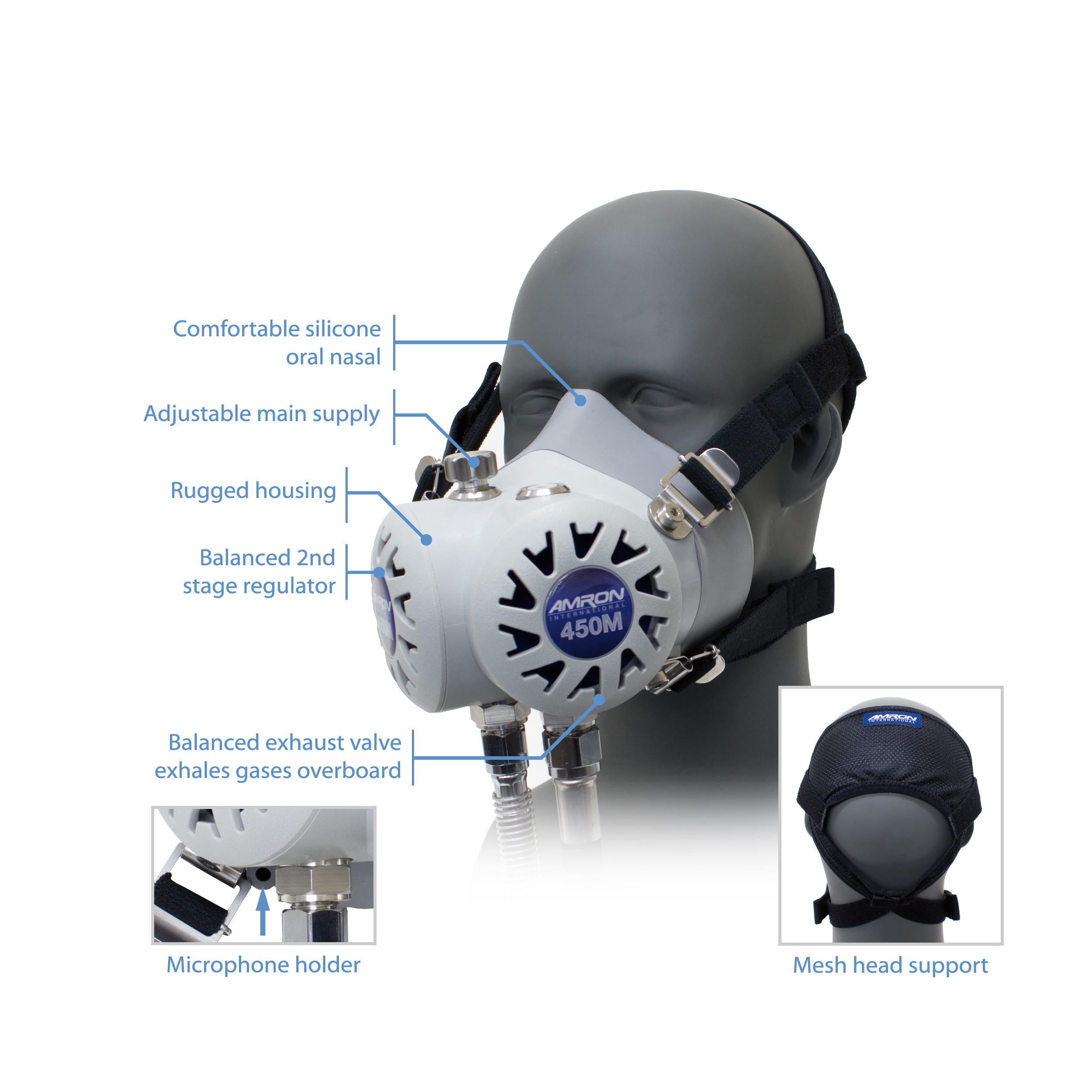 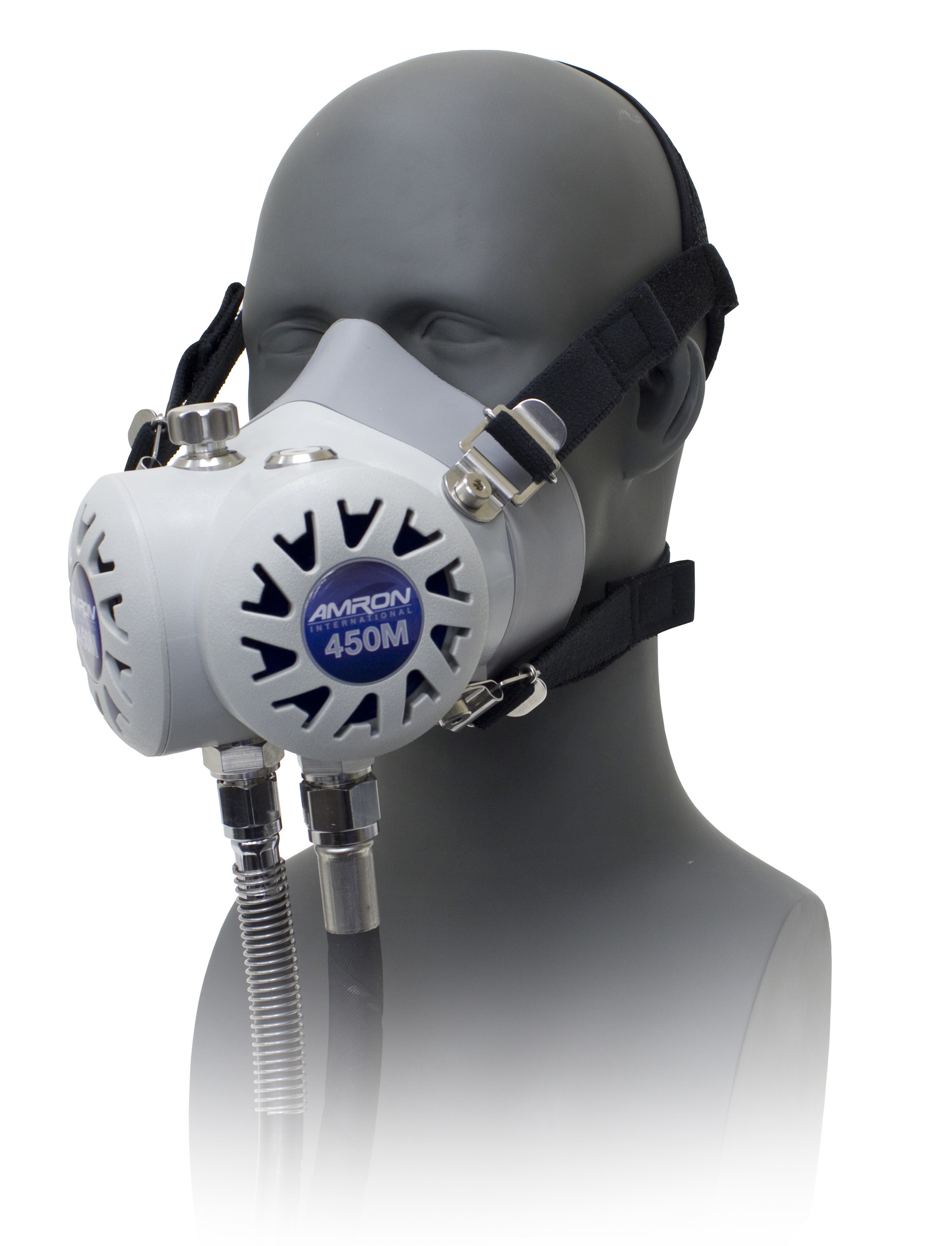 There have been no reviews for this product.